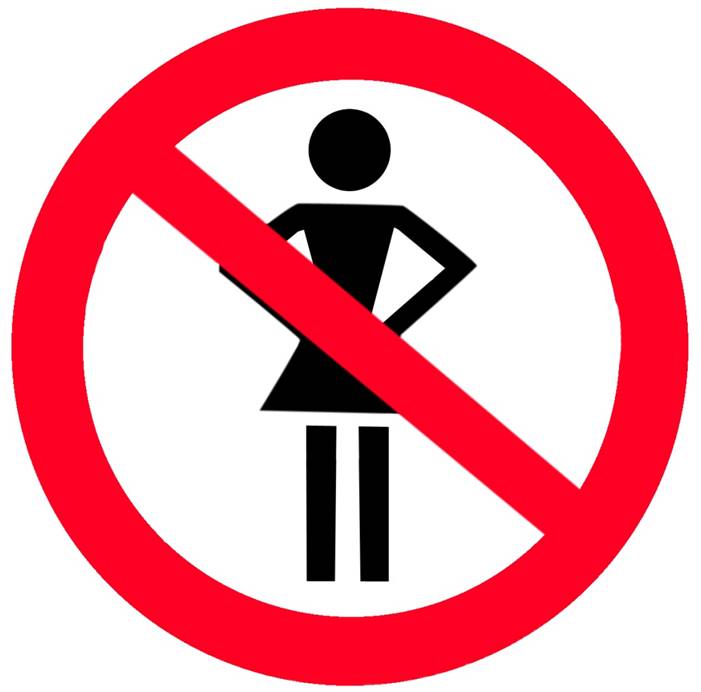 Tyson Foods recently entered into a $2.25 million settlement with the Office of Federal Contract Compliance Programs ("OFCCP") after the OFCCP alleged that Tyson discriminated against at least 1650 female applicants.

Tyson continues to deny any wrongdoing, which is not unusual in a case.  What is slightly unusual in this case, is that the OFCCP investigation did not start from a complaint by any of the female applicants.  Rather, the OFCCP initiated the complaint on its own after coming to conduct compliance checks relating to a 2008 settlement with Tyson regarding similar claims of hiring bias, in that case based on race.

The first reaction to hearing this news is yikes — $2.25 million to pay for people who were never hired and may not even still work for Tyson even if they had been hired?  That seems high at first blush.

However, once you break down the math, that settlement only amounts to a little more than $1,600 per applicant.  In any type of discrimination case, $1,600 is probably one of the lowest settlements you would find, so it is not hard to imagine even larger settlements or judgments being entered against employers in a failure to hire case.

There are two lessons to be learned by employers from this case.  The first is once you get on an agency’s or plaintiff’s attorney’s radar and are found guilty of discrimination, you better review any and all hiring, disciplinary, leave and termination policies, to make sure there is not a future problem.  Along those lines, employers may want to seriously consider management training on those issues.  Especially because a fair amount of discrimination verdicts are actually caused by manager’s inexperience, not by malice.

Reading between the lines of a statement issued by the company, lack of documentation as to why hiring decisions were made, contributed to Tyson’s inability to successfully demonstrate that it had not engaged in gender discrimination.    Not only is documentation critical to demonstrating that there was a legitimate non-discriminatory reason for not hiring an applicant, EEOC regulations require applicant’s records to be kept for at least one year.